Aditi The Mother Of Devas 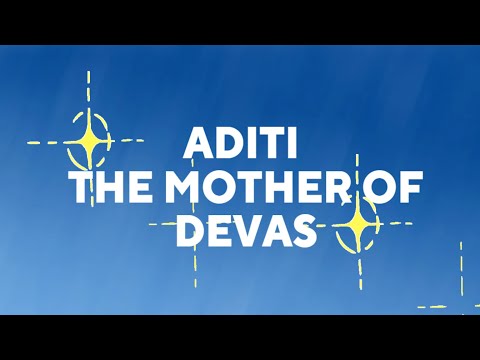 Prishni was Aditi in her previous birth. Her husband was a Prajapati called Sutapas. They did tapas for twelve thousand years to propitiate Lord Vishnu and wanted the Lord to take birth as their son. Bhagavan took birth as their son three times. As Prishnigarbha, son of Prishni and Sutapas. As Vamana, son of Aditi and Kashyapa. And as Krishna, son of Devaki and Vasudeva.

What does Aditi symbolize?

According to the Vedas, Aditi symbolizes Moola-prakriti, the primordial shakti behind the origin of the universe. Rigveda 1.89.10 says - Aditi is Swarga. Aditi is Antariksha. Aditi is mother, father, and son.Aditi is all Gods and all men. Aditi is what is born and yet to be born.

Who was Aditi in her next birth?
Click here to try more questions

Aditi is the mother of Devas. Primarily the twelve Adityas are meant by Devas here. Indra is her son. Aditi is the daughter of Daksha Prajapati Married to Kashyapa Maharshi An epitome of religious purity, dharma, and pativratya. A major part of her day was dedicated to divine service. Because of her tapas, she would never become old and also she is immortal. Because of her noble nature, her sons the Devas were also noble. Kashyapa the father was also a noble sage. There is an important point here. If you see ....

Aditi is the mother of Devas.
Primarily the twelve Adityas are meant by Devas here.
Indra is her son.
Aditi is the daughter of Daksha Prajapati
Married to Kashyapa Maharshi
An epitome of religious purity, dharma, and pativratya.
A major part of her day was dedicated to divine service.
Because of her tapas, she would never become old and also she is immortal.
Because of her noble nature, her sons the Devas were also noble.
Kashyapa the father was also a noble sage.
There is an important point here.
If you see bad behavior in a child, first the parents should introspect.
In 9 out of 10 cases, the behavioral traits of the child are inherited from the parents.
This is what is shown here.
Noble father, noble mother – noble children the Devas.
On the contrary Kashyapa’s other wife, Diti – she is also a daughter of Daksha, but Diti was mean and cruel by nature – she was lustful.
And hence children born to her were also such – the demons, Hiranyaksha, and Hiranyakashipu.
The point is, if you want to have a good experience from your children, if you want your children to be good, noble, and respected people, better cultivate virtues in yourself.
Elders say, if you plant a pumpkin seed, only a pumpkin will come out of it. Nothing else.
So essentially, Devas are noble and Daityas are evil.
Devas had a noble mother, they were noble.
Daityas had an evil mother, they were evil.
But the fight between the good and evil was going on and on
Sometimes Devas won, sometimes Daityas.
On one such occasion when Devas were overpowered by Daityas, Mata Aditi started observing severe penance for them.
Under a strict regime of rules of vrata, she started worshiping Surya Bhagawan.
Bhagawan promised her – I will take birth as your son.
One-thousandth amsha of mine will enter your womb and be born as your son.
And I will destroy the enemies of Devas, your sons.
Accordingly, Surya Bhagawan’s tejas started growing in Aditi’s womb, as divya garbha
Mata Aditi still continued her penances for the protection of the pregnancy.
A lot of fasting and all.
Kashyapa Maharshi told her- if you continue such severe penances and fasting, you will end up killing that child in your womb.
Aditi became very upset.
I am not trying to kill the child.
I am only wanting to protect it.
He will be the savior of our sons.
Now here’s the child, saying this she delivered.
What she delivered was still a fetus, not fully developed.
An ovum or andam in Sanskrit.
Seeing that Kashyapa Maharshi started chanting Veda mantras, the fetus soon developed into a brilliant child, with a dark complexion, shyama varna.
His brilliance filled all around.
An oracle was heard – Since you said, since Kashyapa Maharshi said
त्वया मारितम् अण्डम् – that you must have killed the fetus with all your fasting, this child will become famous as मार्तण्ड.
And he will destroy the rivals of Devas.
In the ensuing battle, the daitya sena was burned to ashes by the blazing heat that emanated from Martanda.
Devas regained their lost power.
A few generations went by.
Hiranyakashipu’s son - Prahalada’s grandson - Bali Chakravarthy conquered the three worlds.
A worried Aditi Devi went and told Kasyapa Maharshi who was in Samadhi.
Kashyapa Maharshi asked- why is this happening again and again with you people?
Are you failing in your duties?
Is anyone going back hungry from your doorstep?
Aren’t you taking care of the cows and servants well?
Aren’t you following the religious duties properly?
Aditi said- no, it is not that.
Diti’s sons are greedy.
They want more than their share.
They have grabbed the share of my sons.
Vedanta came out from Kashypa- what sons and what mother?
Who is whose son?
Who is whose mother?
You are all in some delusion.
Anyway, since you are in trouble – worship Sri Hari.
He will help you.
Aditi Mata said, you only tell me how to worship him.
Kashyapa Maharshi told her how to observe a certain vrata for the success of her sons.
This vrata is explained in the 8th skandha of Bhagavata.
At the end of the vrata, Sri Hari appeared before her.
And told her that, as of now the karma of the Daityas is strong and they are protected by experts in mantra who are also very strong.
Anyway, you have come to take refuge in me.
I will never disappoint you.
I will take birth as your son and help your sons.
Soon a child was born to Aditi, with shyama varna, with four hands carrying shankha, chakra, gada, looking exactly like Sri Hari.
In some time his form changed into that of a brahmachari – this was the Vamanavatara, who pushed Bali down into patala and restored Swarga to Devas.
Some people have this divisive agenda.
They say Bali was a Dravida king and Devas are Aryas who came from outside and invaded Bharata.
See the real picture- Devas and Asuras are step brothers.
Their fight is within the family.
Similar to the fight between Pandavas and Kauravas, good and evil.
It has got nothing to do with the arya-dravida myth.
One important greatness of Aditi highlighted is her commitment to her family, her husband, and children.
Her sons are all grown up.
Indra is the king of Swarga,
Still, you see her observing fasting and doing penances for their safety and welfare.
This is our culture.
Family is at the center of our culture.
Unity of the family, and concern for the members of our family are at the center of our culture. 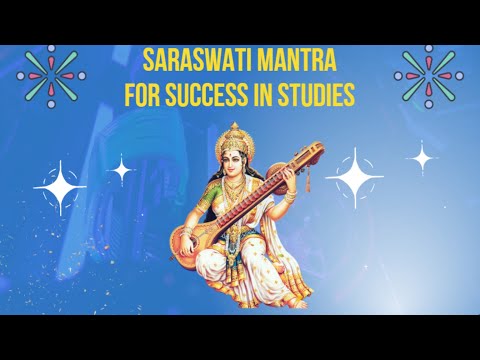 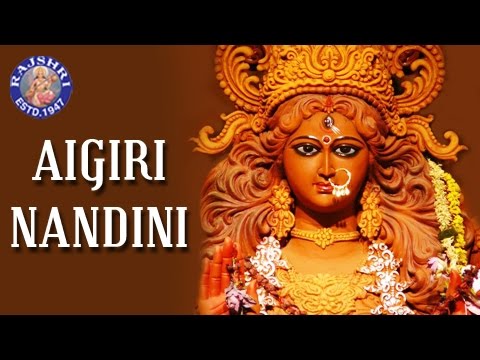 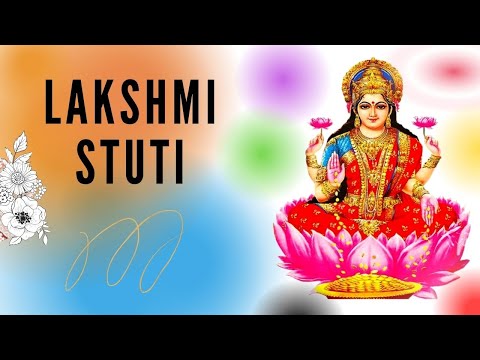