In Vedic Astronomy, we look at the constellations as fixed in the sky.

The planets move through the constellations.

The sky is divided into 12 Rashis.

Each Rashi has a span of 30 degrees.

A Rashi is identified with the constellation present in it.

Movements of Sun and Moon

The Sun travels through one Rashi in about 30.43 days.

This is called a solar month.

It takes the Sun roughly 365 days to cover the entire sky.

This is called a solar year.

This is a lunar month.

The duration of 12 such lunar months is about 354 days.

This is called a lunar year.

The difference between the two is 11 days

Need for an extra month

In the Hindu religion, both solar and lunar calendars are followed.

Some parts of the country follow the solar calendar based on the 12 solar months such as Mesha and Vrishabha.

Some other parts follow the lunar calendar based on the 12 lunar months such as Chaitra and Vaishakha.

If the difference between the two calendars @11 days per year is not taken care of, they will go completely out of sync in a few years.

For this purpose, an extra month is introduced in the lunar calendar every now and then to cover up those extra days present in the solar calendar.

This is known by the name Adhika Masa, mala Masa, or purushottama Masa.

How often is this done?

Adhika Masa is a phenomenon in the sky.

The point in time when Sun enters a particular Rashi is called Sankranthi.

In the lunar calendar there are two systems:

Lunar months ending on Amavasyas; this is called Amantha calendar.

Lunar months ending on Purnimas; this is called Purnimantha calendar.

In regions like Maharashtra, and Karnataka, Amantha calendar is followed.

Take the Amantha calendar for an example.

Vaisakha month is supposed to start from tomorrow and end on the next Amavasya.

But Mithuna Sankranthi does not happen before the next Amavasya.

Let’s say it happens one day after the next Amavasya.

That means the entire next month does not have a Sankranthi.

Such months (those without a Sankranthi) are called Adhika Masas.

The first one, in this case, Phalguna, will be called Nija Chaitra.

The extra month without a Sankranthi will be called Adhika Chaitra.

The subsequent one will be Jyeshta, as usual.

Functions such as griha pravesha and samskaras are avoided during Adhika Masa.

At the same time, the name Purushottama Masa signifies that the entire month should be dedicated to sadhana, upasana, vrata, upavasa, japa, parayana, and pilgrimage.

Adhika Masa is similar to grahana: inauspicious but very good for sadhana.

Which is the branch of astrology in which questions are answered based on the planetary positions at the time of asking the question ?
Click here to try more questions 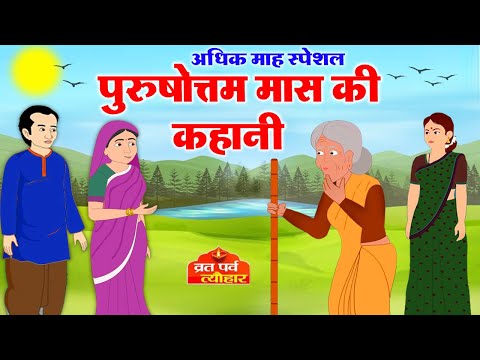 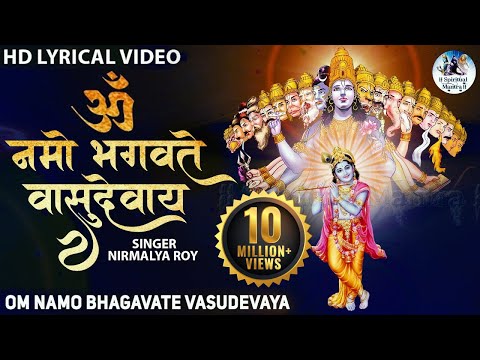 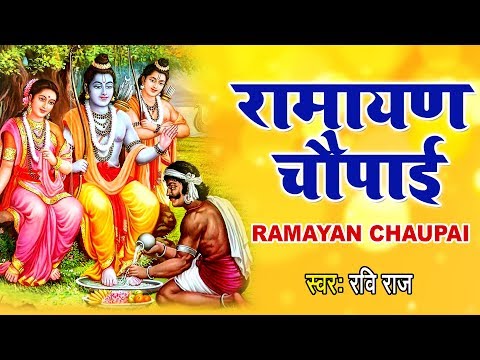