Action And The Concept Of Brahman

Let us examine how human action relates to the concept of Brahman.

Brahman can be broadly divided into Nirguna Brahman and Saguna Brahman. 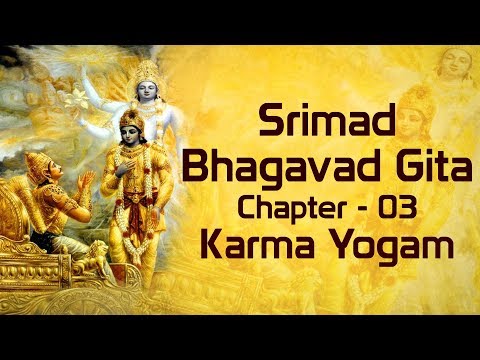 Further, Saguna Brahman is subdivided into Avyaya, Akshara, and Kshara.

How is human existence connected to these four states?

How is action related to these?

A person who simply meets the needs of the body - such as satisfying hunger, quenching thirst, increasing pleasure, or reducing discomfort - is at the level of Kshara.

Action in animals exists only at this level.

A level above, using the intellect and the mind.

There is a difference between these two.

The emotions that arise from the mind must be suppressed.

Intellect should guide action, not the mind.

These are at the level of Akshara and Avyaya.

What exactly is Brahman?
The universe around us is not permanent. Its life span is 4.32 billion years. Like a wave rising up from the sea and then falling back into it, the universe also comes out of Brahman and dissolves back into Brahman. It is a small part of Brahman that becomes the universe. The beginningless, endless and eternal reality is Brahman.

How do you get Brahman?
We perceive the world as many objects and beings different from each other. In Brahman, there is no duality. Brahman is achieved when all dualistic thoughts and perceptions disappear from the mind. This can be attained through the paths of bhakti, jnana, or karma.

Which among these elaborate the concept of Brahman?
Click here to try more questions

There is nothing wrong in praying for wealth

Karma-yoga and Jnana-yoga lead to bhakti